Warren is one of the original members of the team, and has overseen its growth from a newly formed group into a national powerhouse.

His past touring experience encompasses playing and leadership roles on both mixed and open division teams.

Warren is a Toronto-born-and-bred boy whose introduction to ultimate came from a older cousin with a lot of patience, a tiny backyard with a lot of reps, and a summer with not much to do.

While not playing ultimate, Warren enjoys playing video games (the iPhone being the current platform of choice), watching TV, blowing into his trumpet, working out, playing/designing board games, reading, listening to the CBC, and creating many, many spreadsheets…mostly about ultimate.

In order to pay for ultimate, Warren works as a Project Manager for a software company.

I am grateful to ultimate for bringing so much into my life — a community; a healthy lifestyle; lifelong friends, mentors, and idols; dreams; agonies; and love.

Sigur Ros or Girl Talk or anything in between. 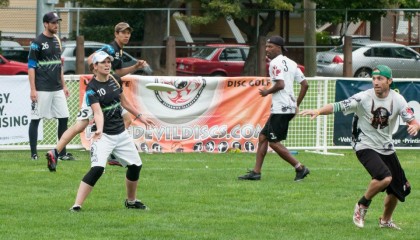 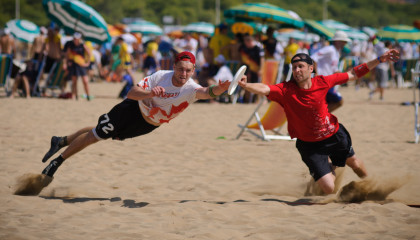 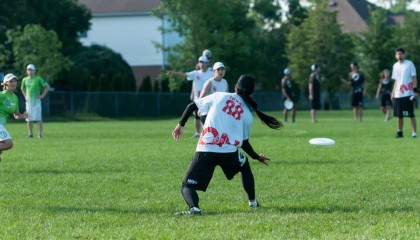