Back in 2011, we put aside our differences to form a united Toronto mixed team, bringing together the three top Toronto mixed teams — Big Hammers, Monster, and Tundra. That experiment worked so well that this year, in the fine entrepreneurial spirit of a young Dr. Frankenstein, we worked to build in a few more.

We proudly present our 2015 list of Ladies and Lords, complete with former mixed players from Prodigy, MuD, Crash, Thunder, The Tribe, and Fresh (!!!). Oh, and maybe one or two imports:

We’re excited to continue to practice, build, and sweat together to become the most exquisite MFK players the world has ever seen. Our first test will be Boston Invite on June 20-21 in Devens.

P.S. Rumours of an FFF sighting may not be entirely exaggerated…

So we’ve had a bit of a break. We dreamt of pizza and ACE gelato for many months. We relived our 7? 8? universe point wins, including the back-door to the game-to-go at USAU regionals — the game that secured our place in the USAU Select tier. Some of us used the time to take a trip to Dubai, and pick up some more hardware.

Union is BACK in 2015 and we are hungry for more gold. We’ve been hitting the gym, practicing in the snow, and making new friends. We’ve been getting excited for another year of ladders, MFK, and playing the best mixed ultimate North America has to offer. Our season last year was an all-time high for many – competitively to be sure, but also in terms of the spirit of competition; Union finished 2nd in spirit at both the US Open and WUCC. We took pride in bringing hard work and a universal respect to all our games — and we’re looking to continue that tradition in a serious way:

We were thrilled to get another invite to go to the US Open – an exceptionally professional showcase of our continent’s best ultimate (which last year also had the best tournament party we’ve ever been to), and additionally to the Pro-Elite Challenge in Colorado – a first for us.

If you’re interested in seeing what we’re about and want to compete with us, our tryout sign-up form (and schedule) is here: http://www.playwithspirit.com/tryouts

However, we also didn’t want to open up the kimono too much prior to regionals and divulge anything that might hurt us. In the end, we settled on what we do best — had fun with the responses.

The Ultiworld article, written by the witty and (thankfully) affable and good-natured Alisha Schor, can be found in all its “mysterious” glory, can be found here: http://ultiworld.com/2014/09/24/ne-mixed-preview/

Our original and complete answers to her questions, are revealed below for your reading pleasure.

We may not be going to Texas in a couple of weeks, but we will keep on finding reasons to laugh.

We’re a mixed team from Toronto that’s the end result of many frustrating years of 3 different teams finishing 5th, 6th, and 7th at Canadian Nats. So we slammed it all together and over the years even attracted top talent from some surrounding ultimate communities as well.

For medical reasons, Rob Ford felt he needed to decline his roster spot for fall series.

Finishing 5th at WUCC was short of our hopes but in perspective a great achievement. We have been challenging the top US teams all year and have always been within striking distance of winning tournaments. Finishing 4-2 against Wild Card, Slow White, and The Ghosts gives us confidence. 2014 Highlights include: scoring a stunning villa and sipping wine & slurping ACE gelato pool-/lake-side instead of staying in the WUCC apocalypse barracks; and getting away with WUCC player ID photos (still available on wing23) that included a computer-generated soccer player, a footlong hotdog mid-swallow, and a (fake) moustache & (real) nipple combo. The season lowlight was getting TMF’ed 6 times at the US Open for profanity (e.g. “F*, nice D man”). Oh yeah, another highlight was T’ing up an observer who kept giving us TMFs.

We all know that regular season rosters can change so much, especially with all of the travel involved this year, that rosters can appear pretty different from tournament to tournament. We definitely work on game plans for these teams but more importantly use them to critically evaluate what we struggle against, what needs work, and what we can add to our games. That said, we’ll definitely prepare for a universe point game. [NOTE: we ended up being 2 for 2 in universe point games in Devens!]

Learning names & getting enough jerseys. Wish we were kidding.

It’s a tie between Ladder Worlds and MFK.

Keep winning & if we get there, don’t lose that 1/2 game. Also, Fewer TMFs. Added bonus: leave with more friends than we started with.

A little late to the show but this was our roster for the 2014 USAU Championship Series.

Thanks to all the summer players for continuing on and all the new players that joined us and battled through Regionals in Boston.

And the Jerseys Go To…

On the eve of our first match at Worlds, we ‘d like to announce the winner of the NHL Authentic Jerseys (Johnny Bower and Gordie Howe) from our Indiegogo Campaign:

And thanks again for all of your support! 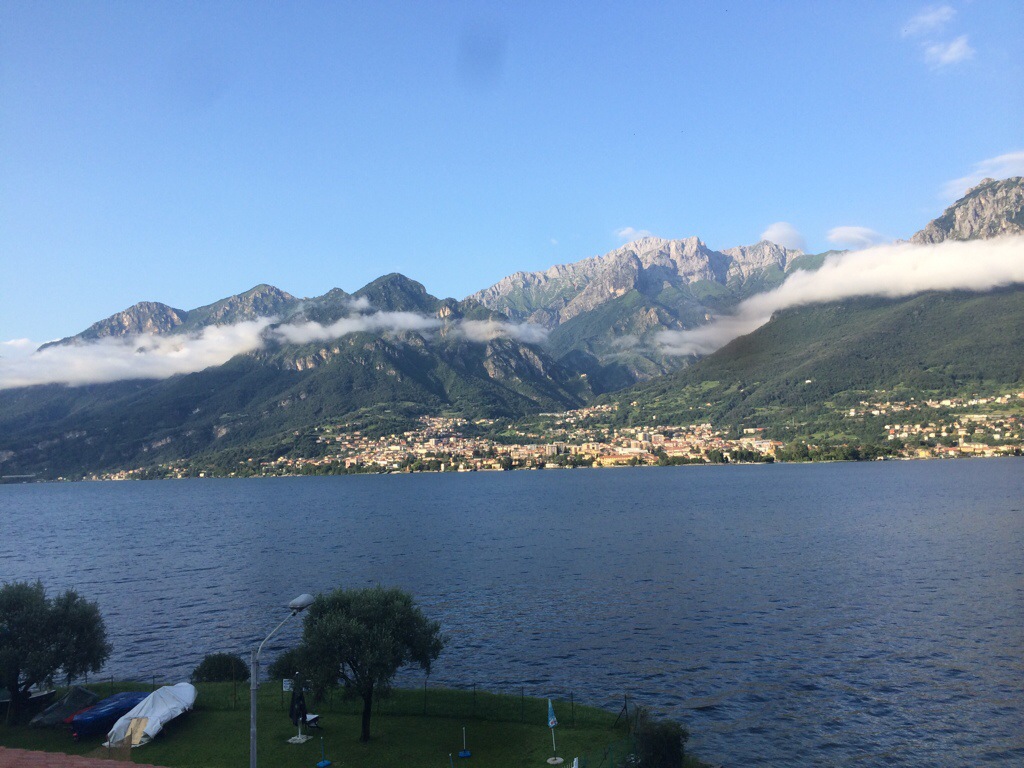 I've never played for a team that I enjoyed as much as this!— Every past player on the team

Union is the best team I've ever played against. They were super spirited, but challenged us on every level.— Some former opponent